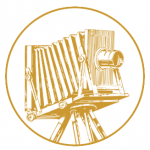 “No matter what he or she does, or how long or short they live,
everyone on this planet plays a central role in forming the history of the world”

Indian Memory Project is a visual and narrative based online archive that traces the histories and identities of the Indian Subcontinent, via photographs (and sometimes letters) found in personal archives. Contextualised with narratives, the photographs are contributed to the archive from all over the world. The micro-stories reveal a macro narrative, and thus a powerful and historical palimpsest of a largely undocumented society and subcontinent.

With personal images serving as evidence, each post on the archive reveals valuable information about the Subcontinent’s people, visitors, families & ancestors, cultures, lifestyles, traditions, choices, circumstances and thereby consequences. Indian Memory Project is a empathetic and personal memory of the world – a sociological and photographic history, remembered, realised and experienced by its own people.

Indian Memory Project was founded in February 2010, by Anusha Yadav and is based wherever the Founder-Editor may lay her hat/MacBook, though it is mainly in Mumbai, India.

CONTRIBUTE YOUR OWN STORY 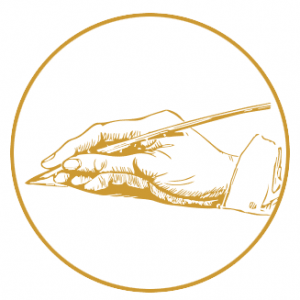 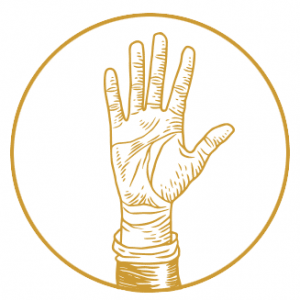 If you’d like to volunteer your time and help IMP collect stories and images for the archive, please click this icon.

This site uses Akismet to reduce spam. Learn how your comment data is processed.