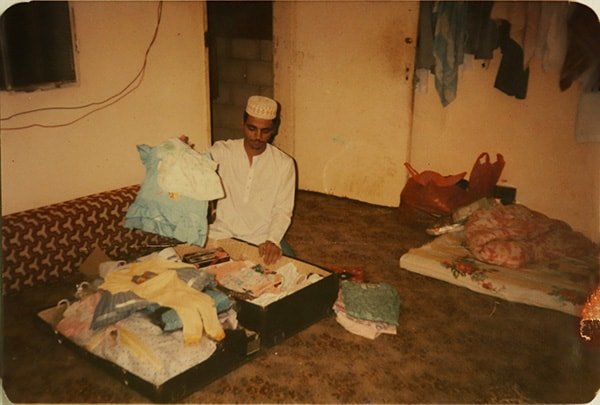 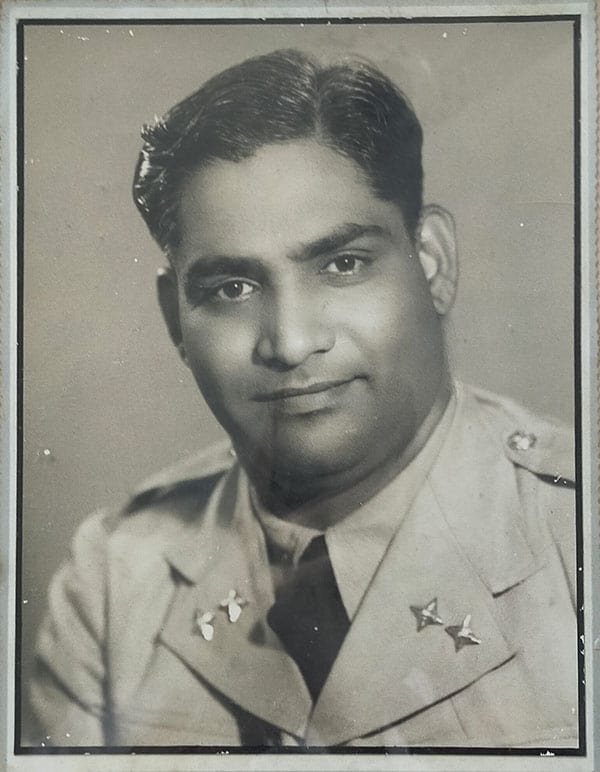 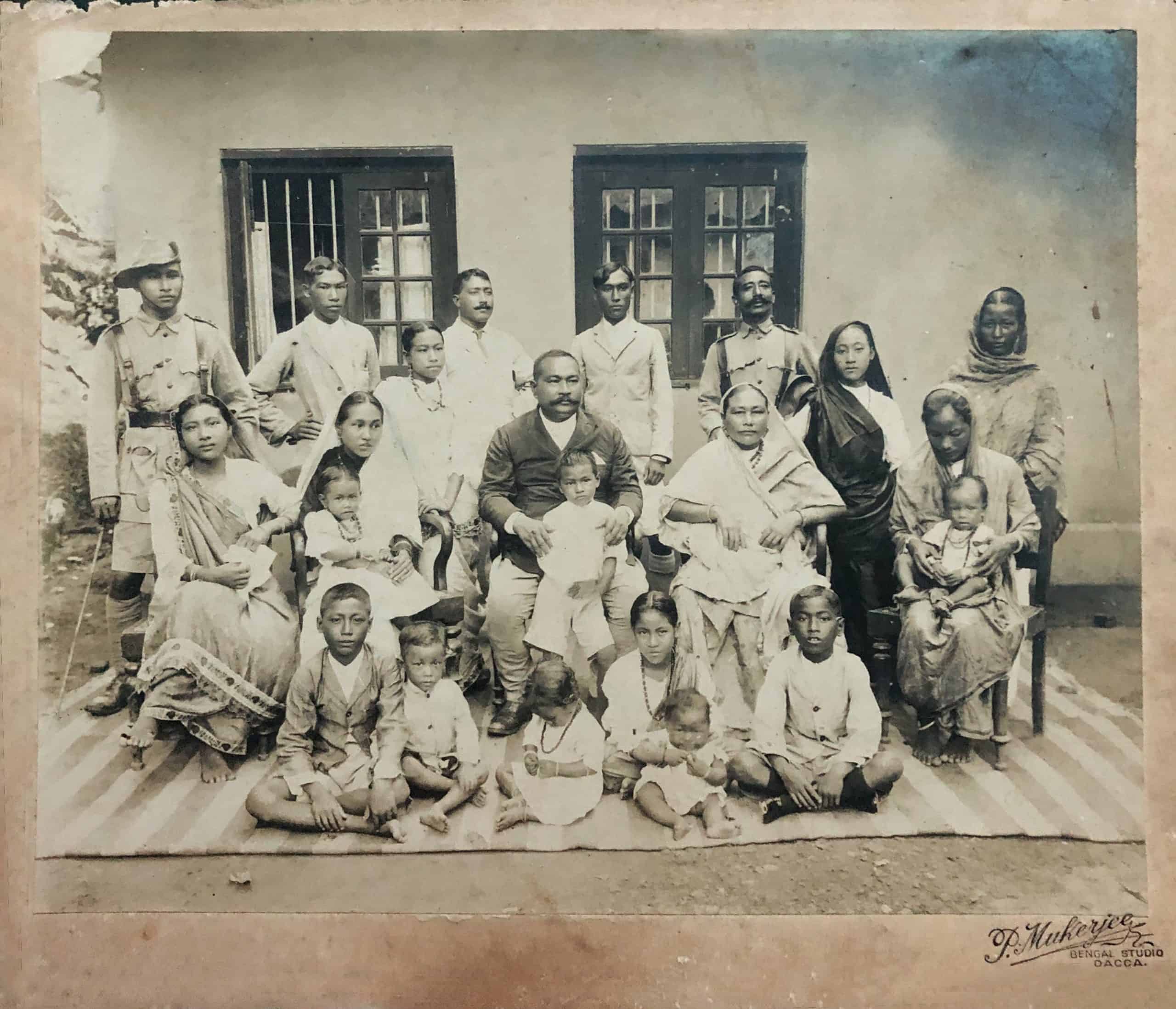 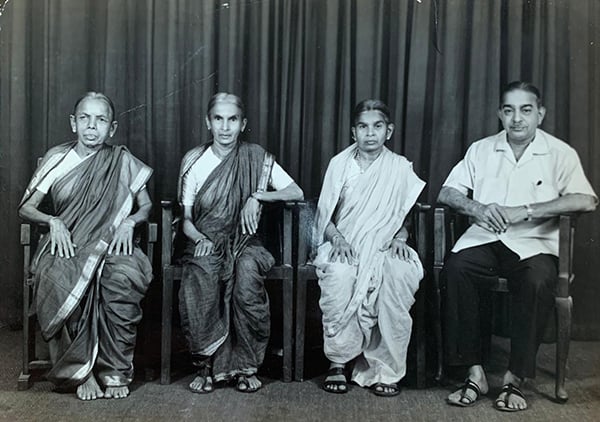 In Karachi, the Marathe family lived in the prominent locality of Bandar road (now Muhammad Ali Jinnah Road). The Maharashtrian community with approximately 50,000 people enjoyed tremendous social currency and power and they demonstrated the vibrant culture of the community in Karachi, where people from all religions and ethnicities celebrated their diversities, and lived in harmony. Appasaheb’s daughter, my grand-aunt Vimal, was born in Karachi and she still remembers that they owned a convertible car and that Karachi is where she experienced the finest days of her life. Both of Appasaheb's children, Vimal and my grandfather Suresh attended a Marathi medium school in Karachi called Narayan Jagannath High School. 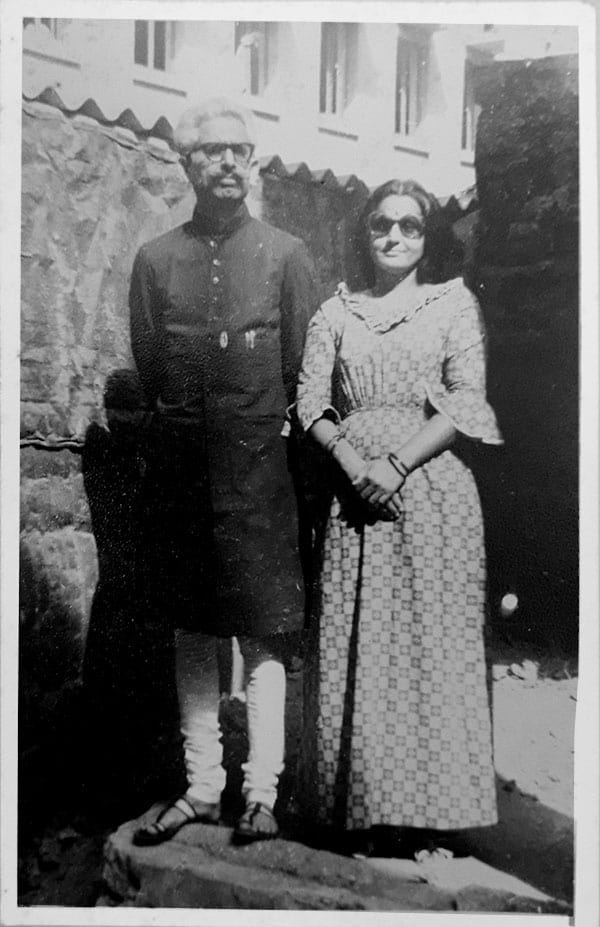 Just before their marriage, a respected family astrologer and priest was called in who went through Dadaji’s horoscope with a fine tooth comb. It seems that he predicted that Dadaji would marry twice. The planetary positions could not lie, he proclaimed, and it was unavoidable destiny.