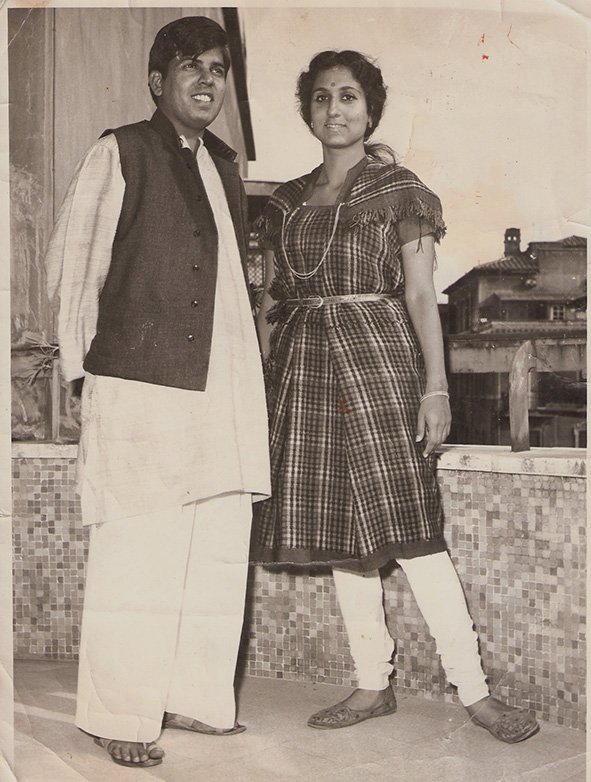 Gopal Sharman & Jalabala Vaidya. Rome, Italy. 1967 Image courtesy Akshara Theatre Archive. Narrative points by Jalabala Vaidya, New Delhi Volunteer Assistance : Myra Khanna, Delhi I was born in London (UK) in 1936. My English-Italian mother, Marjorie Frank-Keyes was a concert singer and my father Suresh Vaidya was a successful young writer. He was also on the editorial board of Time Magazine in London. My father was arrested by the British authorities when he refused to join the British Army to fight in World War II. He declared he would gladly fight as a free man, but not as a colonial subject. He was imprisoned in Canterbury and fought and won a case in the British Court. His case was defended by well known lawyers like Sir Fenner Brockway and Lord Reginald Sorensen. In a landmark judgment, the court ruled that the British Army could not compel a person to fight because he was a colonial subject. Of course I was one my feisty parents’ two daughters. I completed my schooling in London then in Bombay (now Mumbai). Later I graduated from Miranda House, standing third in Delhi University. I was also actively involved in theatre and was awarded the best actress for performing sections from Bernard Shaw’s Saint Joan. Later, I began working with Link Magazine in Delhi as a journalist that also had a daily paper called The Patriot. Gopal Sharman was suggested to us as an independent writer who could write very well on the arts. Up until then I had been writing them. In the 1950s, at the office, I was in charge of putting the month’s issue to bed and I had been told… 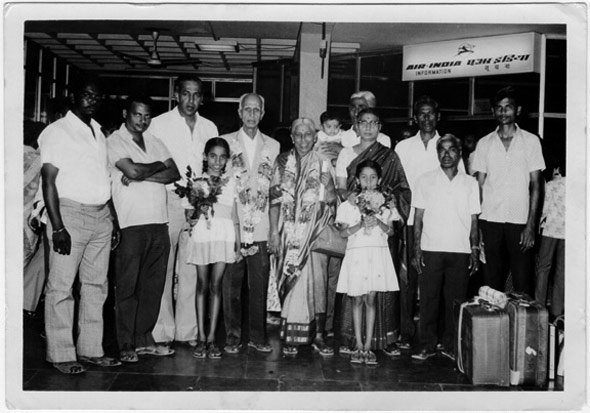