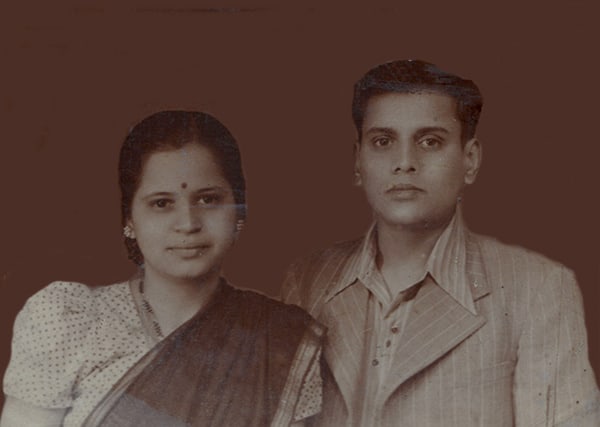 In September of 1945, two months before they left for Nyasaland (now Malawi), East Africa, my parents Mangal and Madhav Thorat got this photograph taken in a photo studio in Poona (now Pune) by a photographer named Patwardhan. As the photograph may reflect, my parents liked to dress up well. What it also holds is a story of their unusual pasts, and future together. 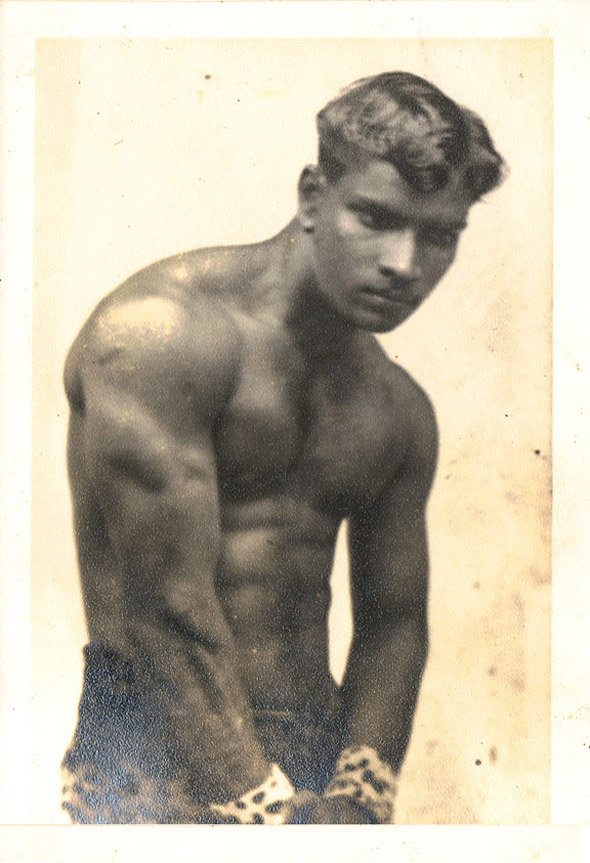