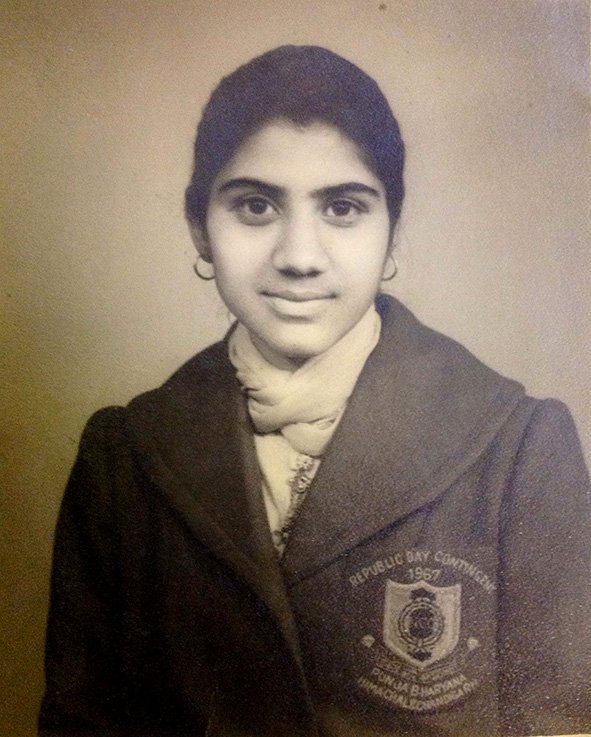 Shavinder Kaur, New Delhi. 1967 Image and Narrative contributed by Shavinder Kaur, Mumbai. I was a 20 year old NCC Cadet (National Cadet Corps) of the Punjab Contingent and this picture in the ceremonial NCC Blazer was given to all the cadets who had been photographed for their participation in the Republic Day Parade and camp. I remember that cold January 26 - Republic Day of 1967 clearly. It was very cold, and we were all up at 4.30 am to get into our crisp khakis and shiny marching boots. Everyone glowed with pride and excitement, and were set for a 10 kms march from Rashtrapati Bhavan to India Gate via Rajpath. It was after all the Republic Day Parade and we were the chosen ones, representing our respective contingents. I was at that time a Senior Under Officer and led the Punjab, Haryana, Himachal and Chandigarh Contingent.  It was a very coveted position to be at. Among the thousands of countrymen and women who had flocked to see the celebrations, my mother too had traveled all the way from Jullundur, Punjab to watch me march. The NCC in those days was a very coveted organisation. Thousands of young people aspired to join the NCC, while in school and college. The Sino-Indian war of 1962  & Indo-Pakistani war of 1965 had brought about a renewed sense of national pride among the young. NCC also offered opportunities to engage in adventure activities, cultural and sporting events as well as traveling and seeing new places. The preparations for the Republic Day Parade began more than a month in advance - Three weeks at our regional headquarters in Chandigarh and three weeks at New Delhi.  The camp… 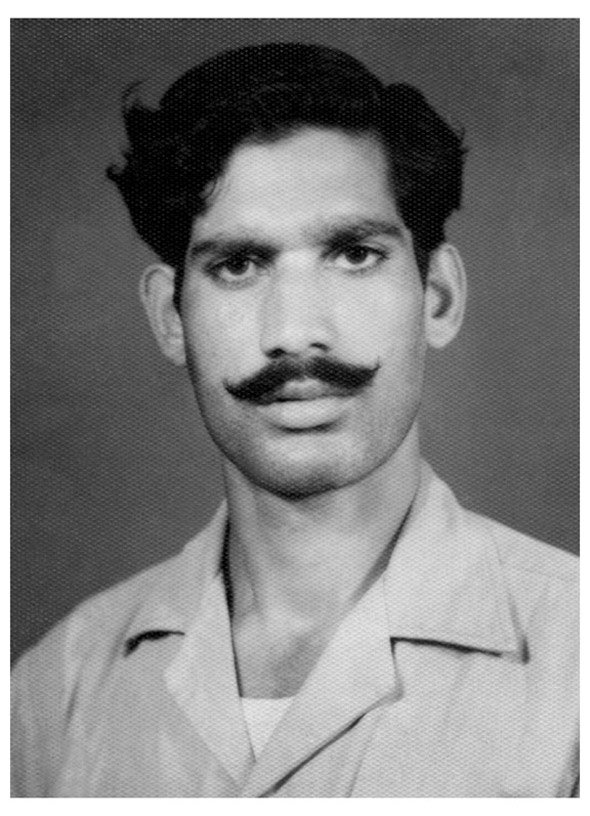