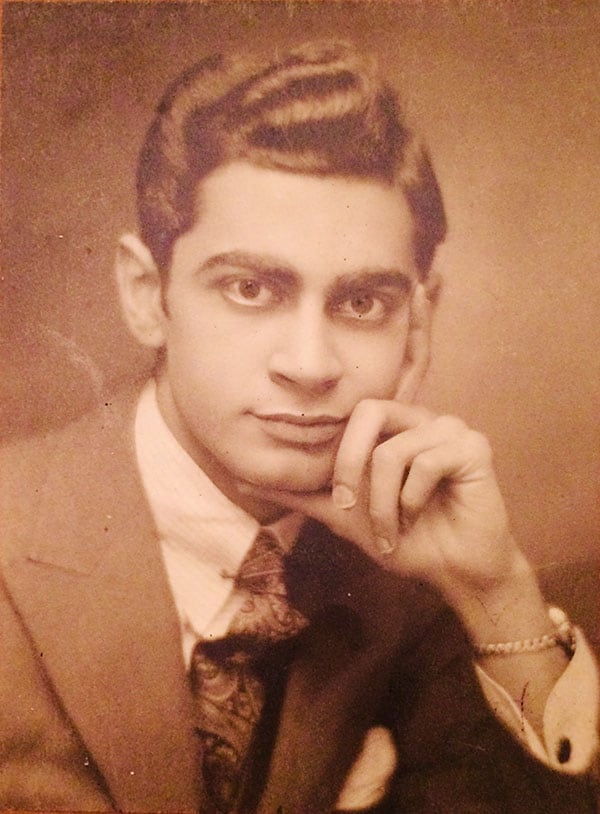 This photograph of my grandfather was taken around 1925 at a photo studio called Portraits Par Papers located at 23, Rue Boissy-d’ Anglas in Paris, France. I am not exactly sure what he was doing in Paris at the time, but it is possible that he went there on a vacation with some of his friends because we know that he also travelled to Austria and Hungary. We also know that he had by then discovered the delights of a camera and photography. 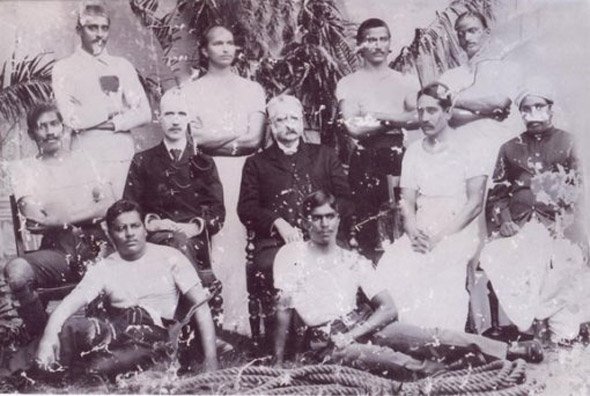 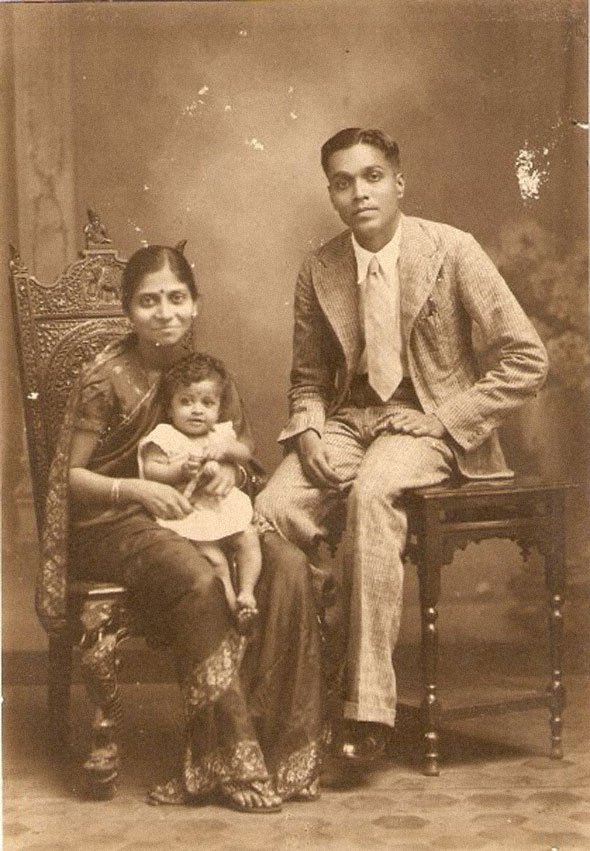