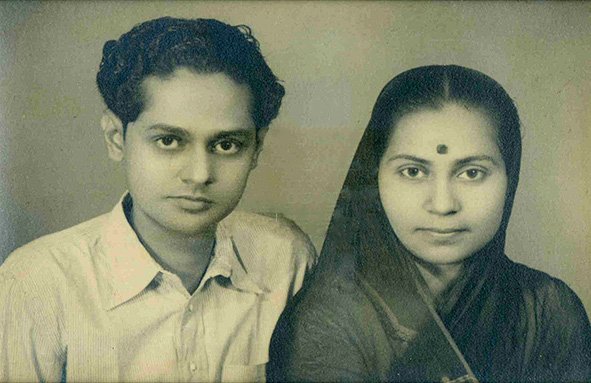 My parents, Tarun Coomar & Indira Bhadury. Nagpur, Maharashtra. Circa 1940 Image and Narrative points contributed by Jaya Bachchan, Mumbai This photograph of my parents Taroon Coomar Bhaduri and Indira Bhaduri is by far one of my most favourite images of all, and while I have asked myself the reason so very many times, I am still not sure why. I had looked at and thought about it so often, that a few years ago my mother simply gave it to me as a gift. I think this photograph was taken right after their marriage. My mother whom I call Ma was 14 and my father, Baba was 20. One of the most striking parts of this photograph is Ma’s black Georgette saree. I have wondered about that too. Georgette & Chiffons were expensive materials, meant only for the rich. We came from a middle-class income family, and affording Georgette would have been out of the question. But I think Baba had a role to play in that; he was very broad- minded and seemed to have kept in touch with the latest elegant fashions of the time. It must have made him very happy seeing a visionary image of himself and his family, even if the opportunities were far and few. I also remember another story within the family- when he went to Calcutta (now Kolkata) to buy his sister’s wedding trousseau and insisted that his sister get married in a beautiful white saree. The family was aghast. Hindu women never got married in white, but red. The outcry against tradition was met with no avail, and it was to be his will or nothing. The family later complied and my aunt did get married in a beautiful white Banarsi Saree. Baba's family came from Krishnanagar, West Bengal… 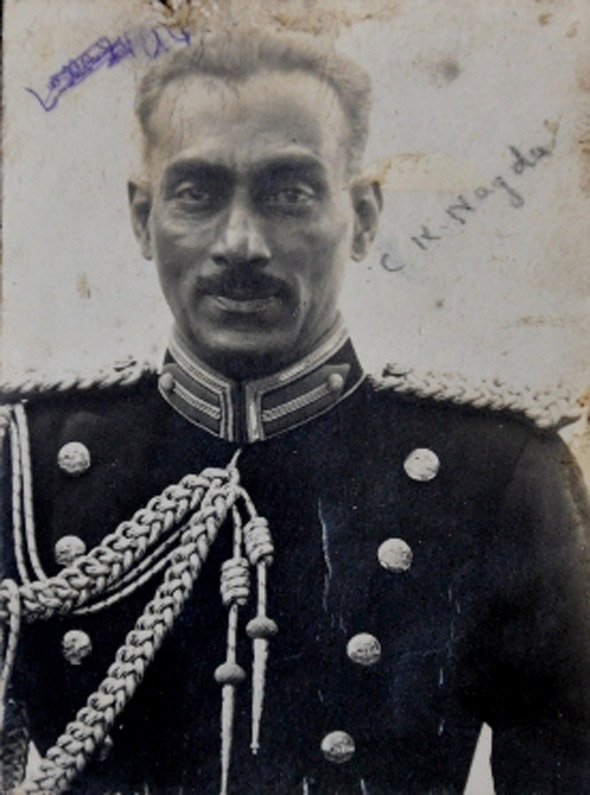 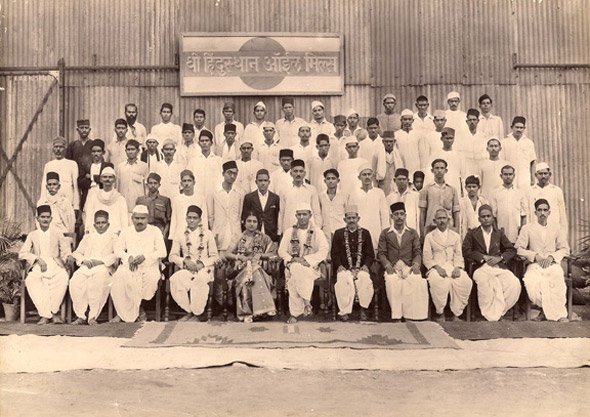