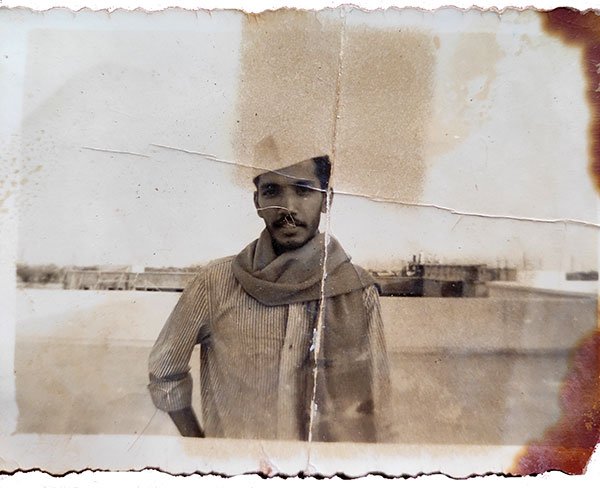 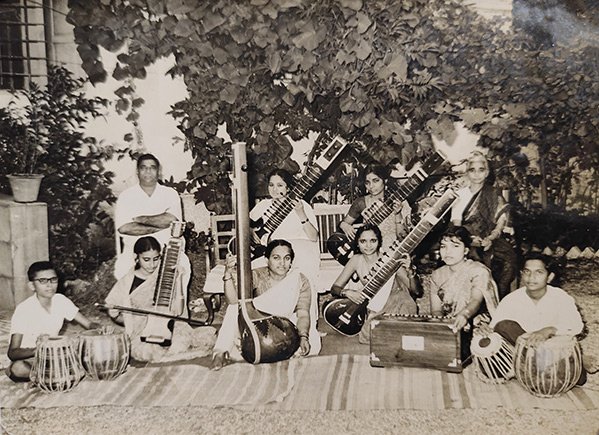 Maya’s childhood was spent in luxury. Initially she studied in Ahmednagar, and then moved to Pune to complete her matriculation exam from Ahilya Devi Holkar school and then BA in Marathi from S.P.College. Her friend circle was vibrant with friends and classmates such as the famous actor, Jairam Kulkarni. Life at home was also orthodox and comfortable, with some modern surprises - when her father bought a car and no one knew how to drive it, she was asked to learn driving.