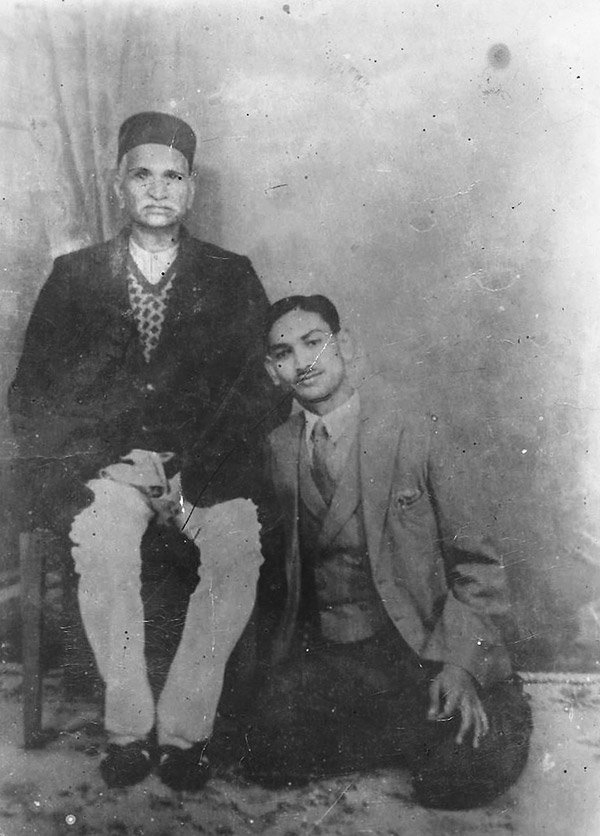 A few years before this photograph seems to have been taken, my great grandfather was due another promotion - to a Sub-Divisional Magistrate, but he was denied the opportunity on grounds of belonging to the Bania community, (generally a moneylenders or merchants community) the community to which the nationalist Lala Lajpat Rai belonged. Lala Lajpat Rai’s protests against the colonial British government had spread like wildfire in the early 20th century across Northern India, and led to a rise in anti-colonial sentiments within the community. Fearing disobedience, many Banias in the colonial administration were rejected for promotions. My great grandfather Nanak then retired to Kanpur with his family.